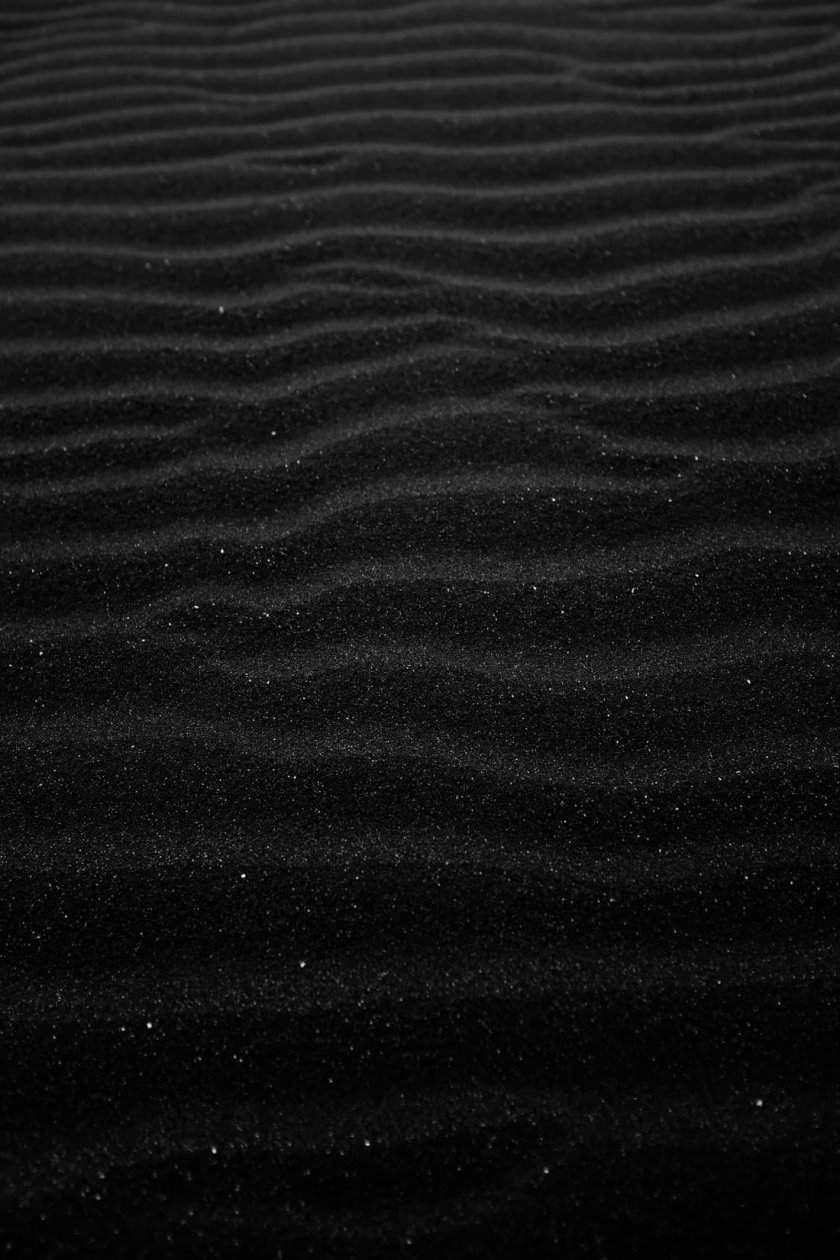 Two grains of sand
Falling from my hollow hand;
I know not their weight
Nor my living warmth do they feel
We are but children to the likes of them
Playing with our potter’s wheel

Naked receptacles of unknown theory parading across a public beach, home to saltwater wolves with avalanche eyes resting upon the newfound paradise where no one survives, sans a sacrifice

Of a sliver, to those wooden beams hanging from the firmament, pillars of heaven and hell alike only named after different prides:
The father, the son and the holy ghost or the batter, the bun and the buttered toast, all alike, him and I, every dying sun borrowing from a firefly:

Talking Muppets from Sesame Street, dry voices dying in an eternal repeat like environmentalists relying on the economic perigee of want and won’t, folding hand in charity, and cupcake prayer, hymns of trick or treat ringing through the trees of Amazon into the hardwood chairs of Senate,
Scrapped incessantly, across the marble floor, piss soaked with petulant progress and ham heavy assess imposed with utmost dignity, on the Flame of Liberty, burning from stolen grease,

From beneath the homes and hallways of fellow men, now nameless carcasses, speckled white and black, these decaying sheep and their shepherds across the golden desert, palm trees punctured with signboards of sold out souls, left standing by the graveyard temples of forgotten gods running on fumes, and mottled cries of deranged children, howling for food in the middle of the night along with the dogs and their own mothers, shushing the life, of those lidless eyes, So the parched mouth may no longer know thirst, nor the blotted stomach, the weight of a morsel, so heavy on this side of horizon.

Where does all the good men go, when the worst of them come walking, walking, walking: shall the hand that holds the tarot cards, smile down at the simile, of painted faces come alive, and alive faces left colourless in the corner,

Or would the glory of winter’s hearth beguile the numb and the nutters into eating mortar and birthing bricks across the boundary of the cities that cast them away during the harvest, if so then let the Hammer of Hell fall first beyond the wall
Where the helpless lay doused in cotton ball clarity of catabolic light, for a righteous future bursting forth through the middle eye,

Because they who seek solace in the forest must know how to hunt and only then would the beasts wander away from open flesh, sitting in silent meditation and in the promise of no path ahead of the cindered wilderness.

Can the Cosmos be quiet when I breath this dead man’s last succour; mercury flowing upward against the Earth, through shallow veins and wombs of dirt, shrieking without a pulse,

Whilst we the unnatural species, regurgitating prisms made of thoughts gathered upon the windowsill, of endless Atlases caged, on whims of witless men
Those proud, sugar sweating Seraphim, God’s right hand of lust, vibrating the cyst of all ages, as a hurricane might a rootless tree, standing withered and worn, with it’s bark upon the monsoon floor, Stand tall and proud, counting stars as a child would kiss the rain, from the cracks in the mud, alive with earthworms, and farmer’s thumbs; sowed to grow spare hands,

Hands that would not tremble while pulling the plough, through the field of dreams, laid bare and barren, as faces that look through the yonder castle upon the hill, placid and tame, unblemished, maimed, with eyes eaten away by vultures of their own virtue,
Leaving a death mask of satin and steel, raved about by bards and bannermen, broken sentinels holding aloft false prophets for the sane, televised tales of wrath and fury, and courtroom karaoke, and biblical jury, Witnessed by us; the stagnant Exodus, forever in search of the promised land, sold to the highest bidder doing Harlem Shake upon the pavement, because this is what we have come to, with our pervert passion for perfection; a world awakened but with nothing to witness….

I said a word
You told a story
I stay quiet and you weep I worry
Let me go, Dark Love, I am fine
For not all laughter comes followed by a line
There is humor too in silent ways
In lost nights, due coming days
But if your pleasure at my pain is too wanting
If the shadow of my smile to you is haunting
Leave me be, in my sanctum
Upon my own shore;
I have lost all and now need no more
Your claws, they have taken their pound,
From my grave, upon the sacred ground,
Unmarked and ready by fate
For eternity: that final date,
Never to rise again before all else falls
This world with it’s countless walls.
Let me go, Dark Love, and be free
From the ken of a ballroom pedigree
Deep into the wild whereat my feet
Can stay silent forever and not repeat
Like a dirge from a common copper bell
That carry new souls to suffer through old hell
Of mottled minds and hollow hearts afloat on oil
And watered blood, faint upon the soil
Where flowers blossom only in dark
Every hour when a dying dog bark.
So let the time with it’s movement still me
As a tremor in your memory
For all good comes to those who forget
And they who remember, have forgotten in it’s wait…